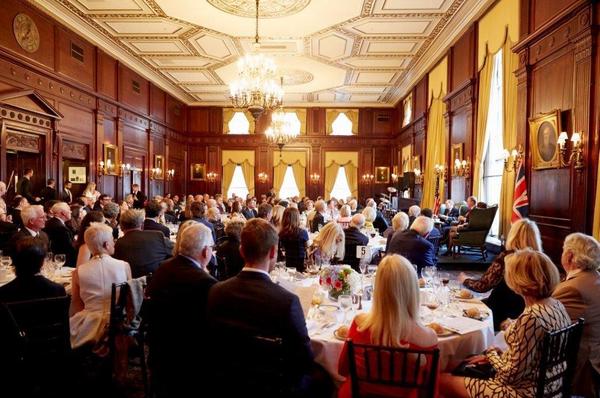 The Anglosphere Society was honored to host a luncheon discussion with Lord David Alton on the plight of Christians in the Middle East.

Lord Alton is a leading voice in the UK Parliament on the issue of human rights and is the author of twelve books on the subject of ethics, faith, and values.

Global Relations: The Re-Set in the Trump Era

MEP Daniel Hannan on Monday, March 13th at a Reception and program on the topic of "The United Kingdom: The Front of the Queue in the Trump Era." 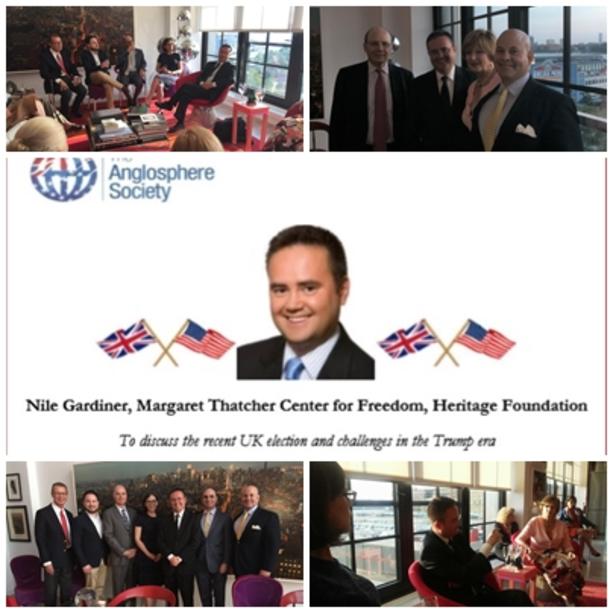 Lunchtime Briefing on the US-Russia Relationship 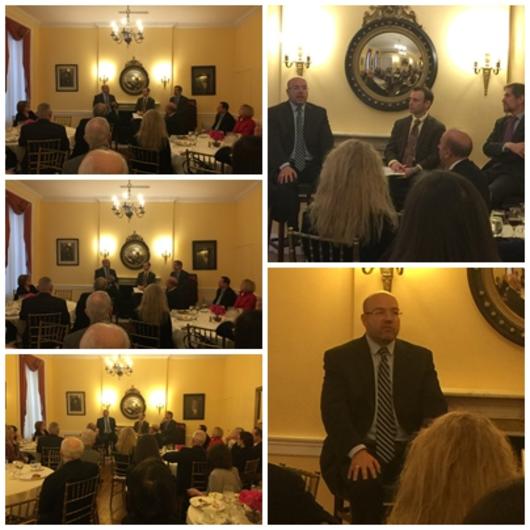 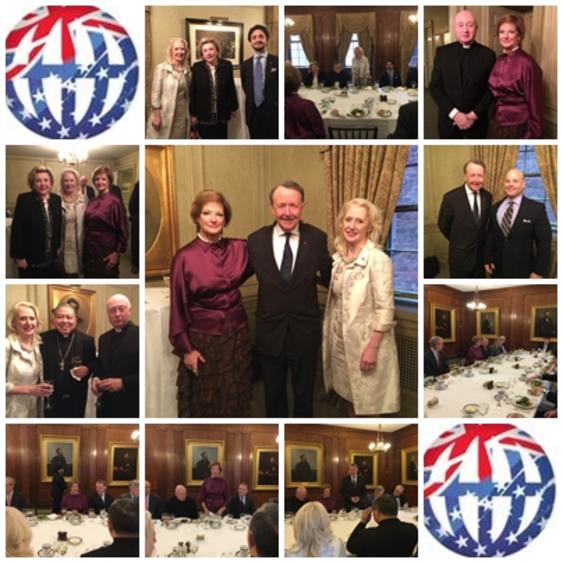 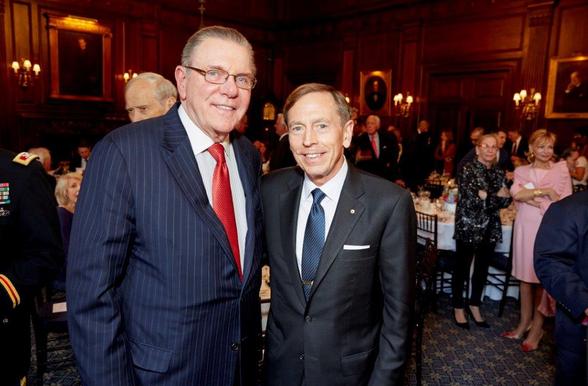 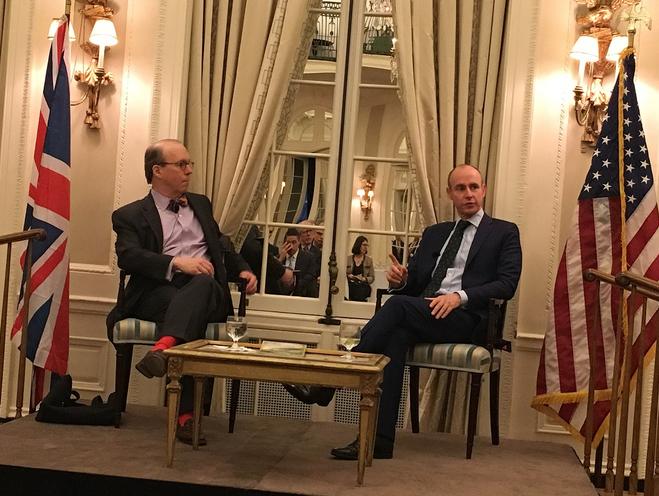 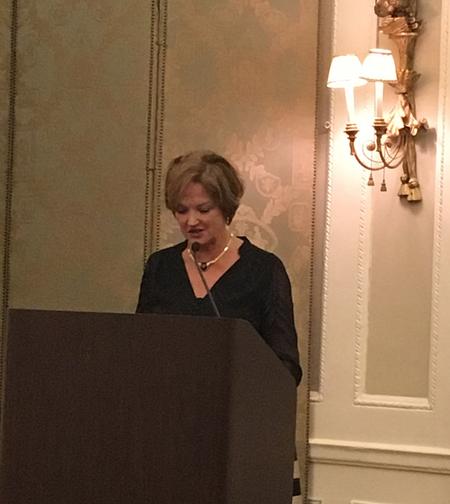