The Anglosphere Society
and
The National Review Institute 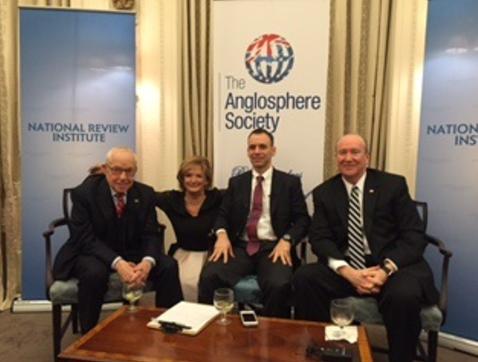