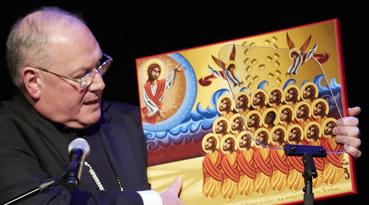 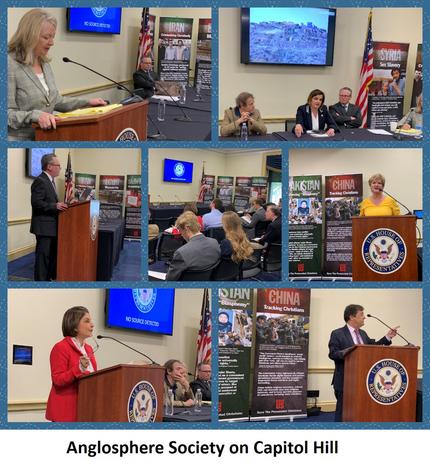 “ A KNIGHT there was, and such a gentleman,
Who from the moment that he first began
To ride about the world loved chivalry
Truth, honour, freedom and all courtesy.”
( General Prologue, The Canterbury Tales)

​
Andrew Walther, president of EWTN News died in New Haven, Connecticut on the Feast of All Saints after a brief battle with leukemia. He was 45 years old. An ardent Catholic and dedicated family man, Andrew's death came one day after the beatification of the founder of  Fr. Michael, McGivney, the Founder of the Knights of Columbus, whose cause he had done everything in his power to advance. Faith and family were the twin forces that animated everything that Andrew did and was.

Andrew’s devastating  diagnosis came only a few weeks after his appointment to EWTN in June of this year, following a distinguished career of over 15 years at the Knights of Columbus where he was Vice President of Communications and Strategic Planning.  To all these roles, Andrew brought not just immense organizational skills but also an extraordinary creativity, opening up transcendence towards God and people in all his undertakings.

It was however in the persecution of Christians, particularly in the Middle East, where Andrew found his special mission.  He saw in the suffering of the Christian survivors of ISIS genocide in Iraq, the suffering of the Body of Christ, and became their devoted defender and advocate. At the Knights of Columbus, he not only raised millions of dollars on their behalf, ensuring their survival at a time when they were largely abandoned by the the US and the UN, but he also raised awareness of their dire situation. The millions he raised through the Knights gave these Christians the means to rebuild their villages and maintain their community’s presence in the cradle of Christianity.

Andrew was a uniquely inspirational figure, who brought vision, energy and efficaciousness to the task of touching hearts and minds in Congress. His considerable organizational skills -including relentless energy and dedication -  resulted in a pivotal fact-finding report which led to Secretary of State John Kerry including Nineveh Christians in the US genocide designation against ISIS.  Working closely with other heroic advocates like Nina Shea of the Center for Religious Freedom at the Hudson Institute, his actions resulted in both saving thousands of lives and preserving Christianity in Iraq. And in the past 6 months he has brought these same skills and devotion to the cause of saving similarly imperiled Christians sub-Saharan Africa.

Like so many who knew and loved Andrew, I will forever thank God for bringing him into my life, and inspiring in me the passion for those persecuted for their faith that animated him. His legacy will live in all his many friends and admirers,  as well as those who did not have the privilege of knowing him in person, but whose lives he lifted up.  Andrew shared not only Churchill’s birthday of November 30th, but also Winston's lionhearted courage and resilience.
May he rest in peace. 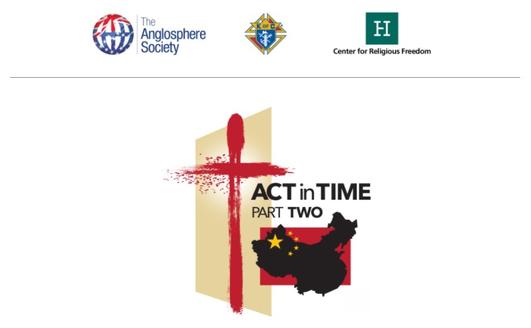 Would you like to learn more about the crisis that Christians face today, especially in the Middle East?  Click here for resources that will enlighten you to only some of the atrocities committed against them.”

China's Threat to Religious Freedom and
Options for the West
.

While its hostility to western beliefs and values has been long-standing, in recent years the Chinese Communist Party (CCP) has transformed their vast nation into George Orwell’s dystopian vision in the novel 1984. Over a million Uyghur Muslims have been detained in concentration camps and subjected to myriad forms of torture. The mass atrocities against them have been recognized as ethno-religious genocide by the United States. Decades-long suppression of Tibetans and members of the Falun Gong has been intensified. Systems of surveillance-for-repression, which originally targeted the Uyghurs, are now trained on Christians — at 100 million — the largest minority population. Likewise freedom of speech is under assault in Hong Kong.

To help Christians, Yazidis and other small communities recover from ISIS’ genocide and preserve their presence in the Middle East, the Conference co-chairs support a proposal for the immediate appointment of a U.S. inter-agency coordinator for the government’s diverse funding streams, programs and agencies now involved in this effort.  This proposal is detailed in the pdf. If you wish to support this proposal, please sign below and return to Amanda Bowman

One of President Trump’s guests at his State of the Union speech Tuesday was Judah Samet, who received an ebullient welcome and a spontaneous rendition of the “Happy Birthday” song from the audience on his 81st birthday. A Holocaust survivor, Samet emerged alive – once again a survivor – and somehow remained uninjured during the Tree of Life synagogue massacre Oct. 27 in Pittsburgh.

The mass murder at the synagogue marked the end of an era in the United States. A gunman took the lives of 11 Jews in the deadliest anti-Semitic attack in U.S. history, ending an era of peace and security for America’s Jewish community. 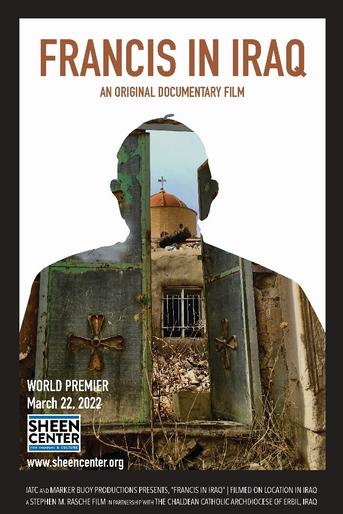 Formed in 2012, we are an independent, educational, non-profit, tax-exempt membership organization focused on promoting the Special Relationship between the United States and the United Kingdom, free market economies, and cultural events for English-Speaking Peoples.

• We encourage the anglosphere alliance through the arts, literature, music and historical travel