Save The Date! Birthday Celebration! 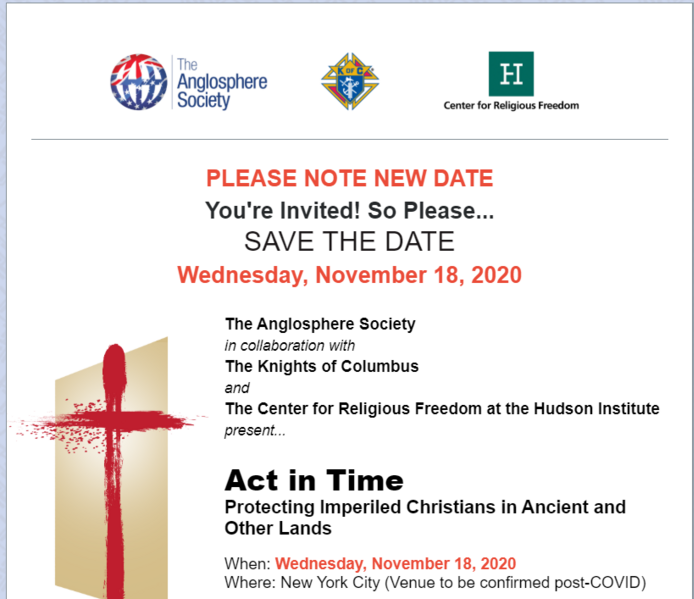 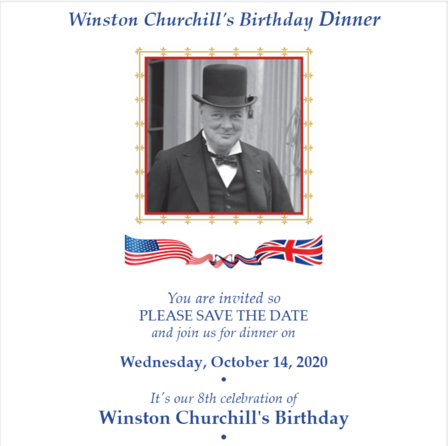 The symposium will be from 11 AM to 6:00 PM, to include luncheon and conclude with a reception for all attendees.

Today almost 300 million Christians around the world, or one out of every seven, live in a country where they suffer some form of persecution.There is a renewed determination by Islamic fundamentalists to establish the Caliphate and eradicate Christianity from Ancient lands in the Middle East. In China, persecution of Christians has intensified, with pastors and priests being arrested as part of “sinicizing” the church because of the Communist Party determination to impose Chinese cultural identity to stay in power. Crushing restrictions and regulations on religion are all seriously limiting freedom of worship while, simultaneously, Africa’s young Christian communities are now in the cross hairs of Islamic terrorists as part of an ongoing project to exterminate Christians in sub-Saharan Africa.

The Time to Act to save these communities is Now.

​
Many witnesses and distinguished speakers to be announced in the forthcoming invitation.